By Connect-Bridgeport Staff on February 21, 2020

Bridgeport High School has announced that Madison Seti and Owen Hess are the Students of the Month for December.
Madison Seti is the daughter of Michael and Barbara Seti of Lost Creek. Throughout her four years of attending Bridgeport High School, Seti has taken several honors and AP courses. She has achieved well above a 4.0 grade point average and the title of AP Scholar with Honors based on her AP exam performance. 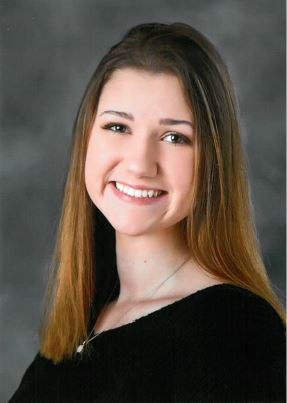 Setti earned her academic letter her freshman year and received a lamp for both her sophomore and junior years. Her academic achievements have led to her status as a National Merit Semifinalist. She has also been named a candidate in the United States Presidential Scholars program by the White House Commission on Presidential Scholars and the United States Department of Education for her outstanding achievement on the SAT and for her academic success.
Aside from academics, Seti is a member of several school activities. She is a four-year member of Key Club. She served as secretary her junior year and was awarded the Distinguished Secretary Award by West Virginia Key Club. She in an inducted member of both National Honor Society and Spanish Honor Society; she serves as Vice President for National Honor Society.
Seti is serving as co-editor of the Bridgeport High School Ki-Cu-Wa yearbook. She is a member of the Drug Free Clubs of America and placed first nationally in the DFCA 2019 essay competition. She participated in Harrison County Math Field Day in her senior year and was selected to participate in the regional competition.
Outside of school, Seti is heavily involved in 4-H. Her club involvement began in 2012 and grew from there. She is a member of the Quiet Dell Hack-Ma-Tacks 4-H club where she has served as President for all four years of high school. In 2019, she received her 4-H charting pin. This summer, Seti is looking forward to serving as the chief of her tribe at Harrison County 4-H Camp.
Seti also enjoys art and some her artwork will be featured at West Virginia Youth Art Month Art’s Alive and West Virginia’s Congressional Art Show. She also enjoys travelling, volunteering and spending time with her family, friends and pets. Seti attends Quiet Dell United Methodist Church.
In the fall, Seti plans to attend West Virginia University to major in engineering and she has been accepted into WVU’s honors college.
Owen Hess is the son of Steve and Jennifer Hess. He is an active member of Bridgeport High school Theatre. He recently played the role of Buddy the Elf in the Senior production of “Elf The Musical” and is the Treasurer of the award-winning Thespian Troupe 7549. 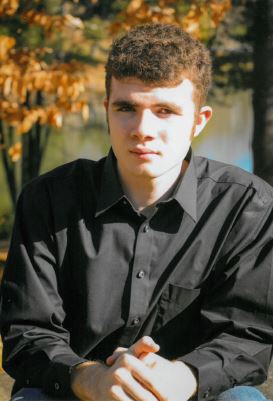 Hess is an active member of the Indian Insider crew and serves as the PA announcer for the BHS boys and girls varsity basketball teams.
Hess studies voice and piano with Josh Stubbs.
He is a member of Vintage Theatre Company’s Shakespeare Apprentice Troupe.
Hess plans to attend West Virginia Wesleyan College next year and pursue a career in medicine.
Hess is thankful for the opportunities he has been given at Bridgeport High School and is excited for what the future holds.