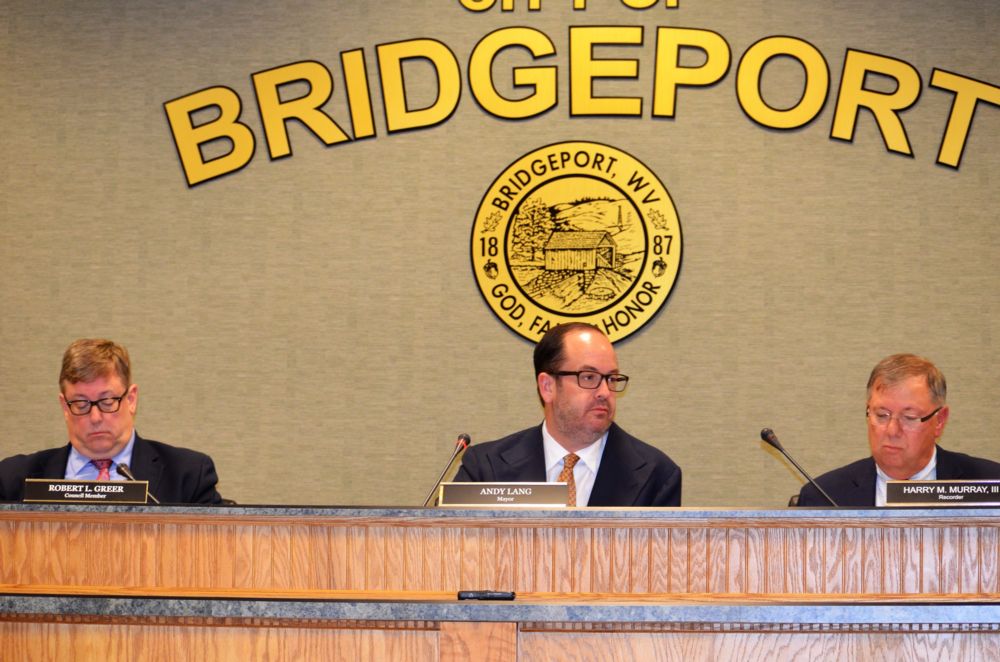 After a nationwide search which has been held over the last few months, the City of Bridgeport will offer a contract to Randy Wetmore to serve as the new city manager.
After meeting in executive session following this evening's regular meeting, Council reconvened and announced that Wetmore - of Statesboro, Ga. - is being offered a contract, subject to approval by the city attorney. Wetmore has 40 years of experience in municipal government.
“We’ve all discussed it and the conclusion we came to was that Mr. Wetmore was the best candidate,” Mayor Andy Lang said. “He has met all criteria and seemed to be the right person for the job.”
Wetmore would replace Kim Haws, who has served as city manager since 1999.
City Council voted in January not to extend Haws' contract, which ends June 30.
The search for a city manager has been conducted through GovHR, a consulting firm which provides executive recruiting, among other human resource services.
From a pool of candidates, 16 were initially considered and four recently interviewed.
In addition to experience, Wetmore’s demeanor and timely manner were among qualities that made him stand out from other candidates, Lang said.
Wetmore’s experience in city government includes cities in various states; some smaller and some larger than Bridgeport.
“I think he will bring new ideas and other experiences from other places to help our city grow,” Lang said. “It’s always important to see how other people have been successful. We’re looking forward to getting new, different ideas.”
Subject to the details of the contract and approval by legal counsel of the city, Wetmore could be on board by July 1. His salary will be in the range of the current city manager and the contract would likely be for five years, Lang said.
According to a Nov. 2018 article in the Statesboro Herald, Wetmore – who served as Statesboro’s city manager for less than three years – was retiring from that position May 31, 2019.
Wetmore was hired in Statesboro after a national search. He began his tenure in Statesboro Sept. 1, 2016, relocating from Marshalltown, Iowa, where he served for six years as city manager. He had worked in municipal government in six states. The Statesboro Herald said Wetmore holds a master’s degree in public administration from the University of Kansas, his home state.
According to Wetmore's Linked In page, he also holds a bachelor of science degree in psychology and sociology from Emporia State University. His profile said he has managed municipal operations including police, fire, parks, finance, public works, human resources, water, wastewater and electrical utilities and he has worked with elected officials and volunteer commissions in developing local public policy.
There will be more to come on Connect-Bridgeport.