Yoga Instructor with Ties to Bridgeport in Running for Prestigious Honor

To many, Amy Dinaldo is already a yoga warrior. 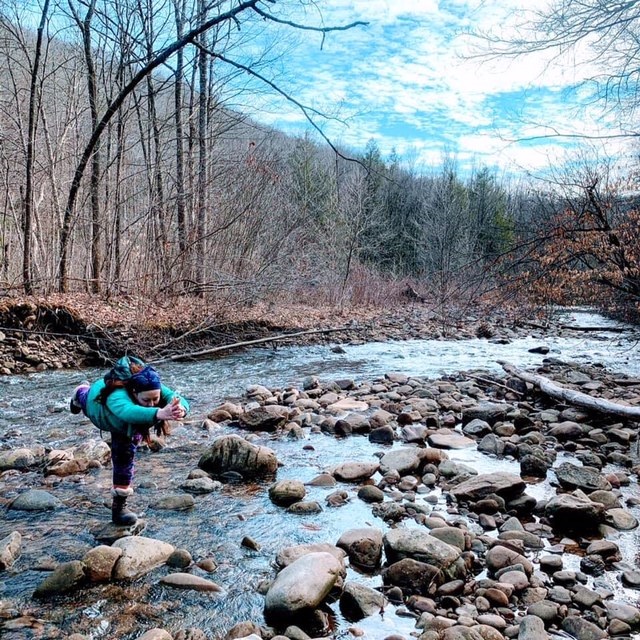 However, she is closing in on securing that title in more of an official capacity.
Dinaldo is in the running for a national competition called “Yoga Warrior” in which the winner received a two-page feature in Yoga Journal Magazine, the title of Yoga Warrior 2021 and $10,000 to spend toward building a better future for yoga and healthy lifestyles in their community.
That community is currently in Richwood but the roots of her yoga journey can be traced to Bridgeport.
Amy’s husband, Mark Dinaldo, is a Bridgeport native who was one of the head chefs at Pete Dye Golf Club, one of the original chefs at Mountaineer Grill, owner of Silver Spoon Catering in addition to being a professional musician.
Amy and Mark are both registered yoga instructors and they are preparing to open their own yoga and sound therapy studio in Richwood.
And since the family ties and roots are still present in Bridgeport, they have already discussed partnering with studios in the Bridgeport area to provide some of their unique offerings.
But first thing first, Amy wants to finish off the Yoga Warrior contest in grand fashion.
“Truthfully, I feel like a Yoga Warrior,” she said. “Yoga and moving toward a healthier lifestyle changed my life. Since beginning my journey with yoga, being more active and healthier eating, I have lost almost 100 pounds. I’ve gained so much self-confidence and a desire to share yoga and meditation with as many people as possible.
“When I was over 230 pounds, there is no way I could have seen myself as a yoga instructor or a leader in the health industry, but now it’s all I want to share with the world. I honestly can’t describe all the ways my life has changed since I began practicing yoga daily.” 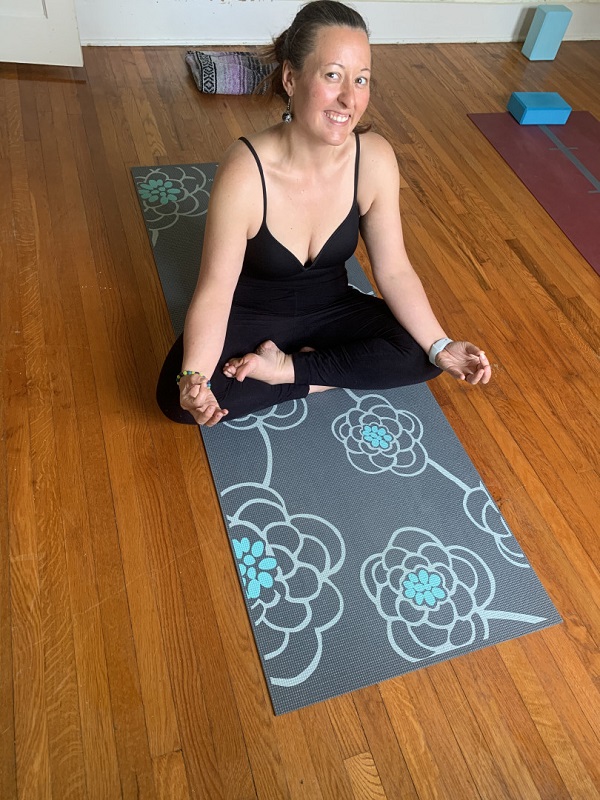 The Yoga Warrior winner contest is based on public voting that began on March 9. Thus far, Dinaldo had advanced through the round of Top 15, round of Top 10 and round of Top 5. She is currently in second place in her group and voting for group winners ends at 10 p.m. Thursday and voting for the quarterfinals (April 9-15), semifinals (April 16-April 22)  and finals (April 23-April 29) is all that’s left.
Dinaldo said she need to be No. 1 in her group to be able to advance.
To view her profile page and instructions on how to cast a free daily vote CLICK HERE
There also is an option where you can pay for additional votes with the proceeds going to the Veterans Yoga Project. At least twice a week there is an even an option to get two votes for the price of one.
“Right now, I’ve been hanging out at the No. 2 spot through this process since I got into the Top 15,” Dinaldo said. “I need a little push to get to No. 1.
“To my knowledge, I am the only contestant from West Virginia in the running for this prestigious honor so winning would not only benefit the community we live now but give positive health-related notoriety to the entire state.
“Through practicing yoga, I started eating healthier, taking daily walks, I was morphing into a completely different person. For a girl from a small town in West Virginia, it’s such a good story.”
Editor's Note: Submitted photos