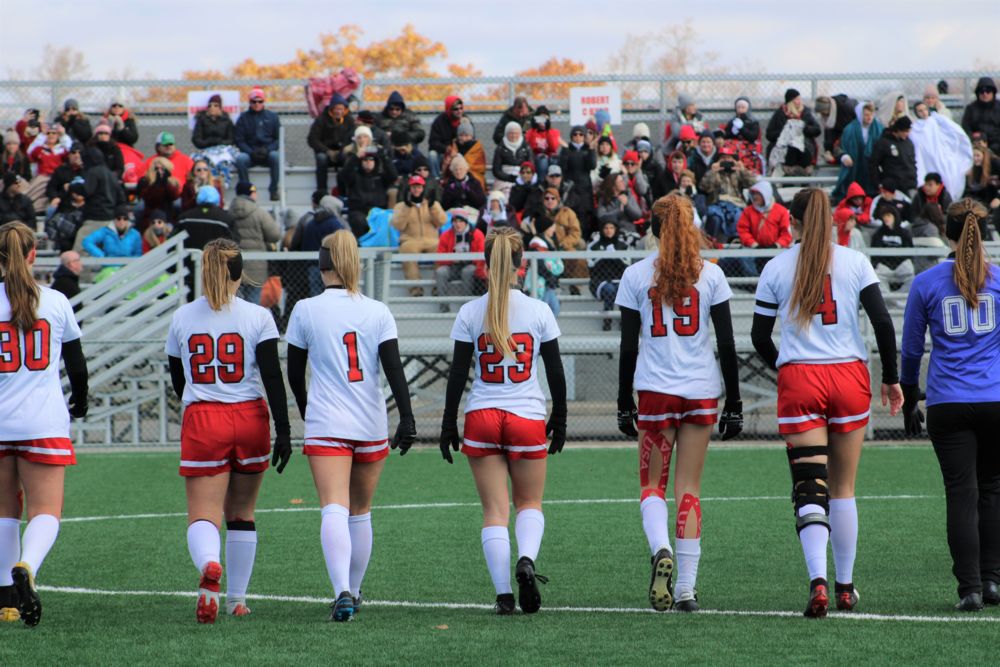 With a record of 19-2-1, the 2019 Lady Indians soccer season ended Friday at the YMCA Paul Cline Memorial Youth Sports Complex in Beckley. The Tribe fell 4-1 to Charleston Catholic in the WVSSAC Class AA-A semifinals. 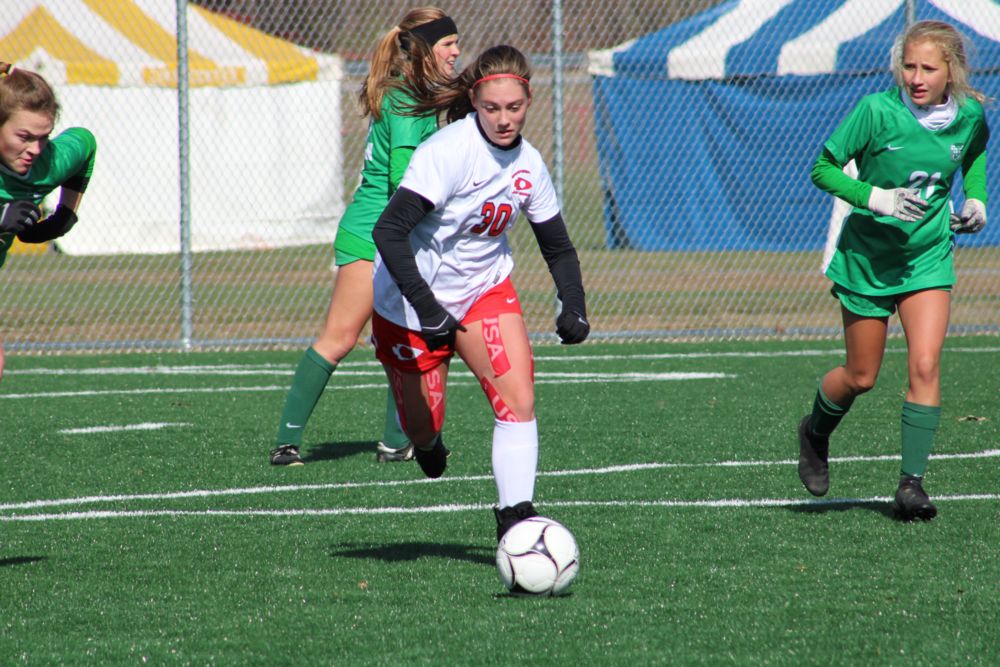 “They played until the end and didn’t give up. They were still diving for the ball,” said BHS Coach John Reese. “I told them I was so proud of them and thanked them for such a great season.”
The Irish were quick and talented and made the most of their opportunities, he said.
“They are a good team. They took advantage of their chances to score,” Reese said. “We had opportunities and we didn’t get a chance to put the ball in the net.”
Seven minutes into the game, Charleston Catholic’s Elizabeth Rushworth scored. With 22 minutes left in the half, 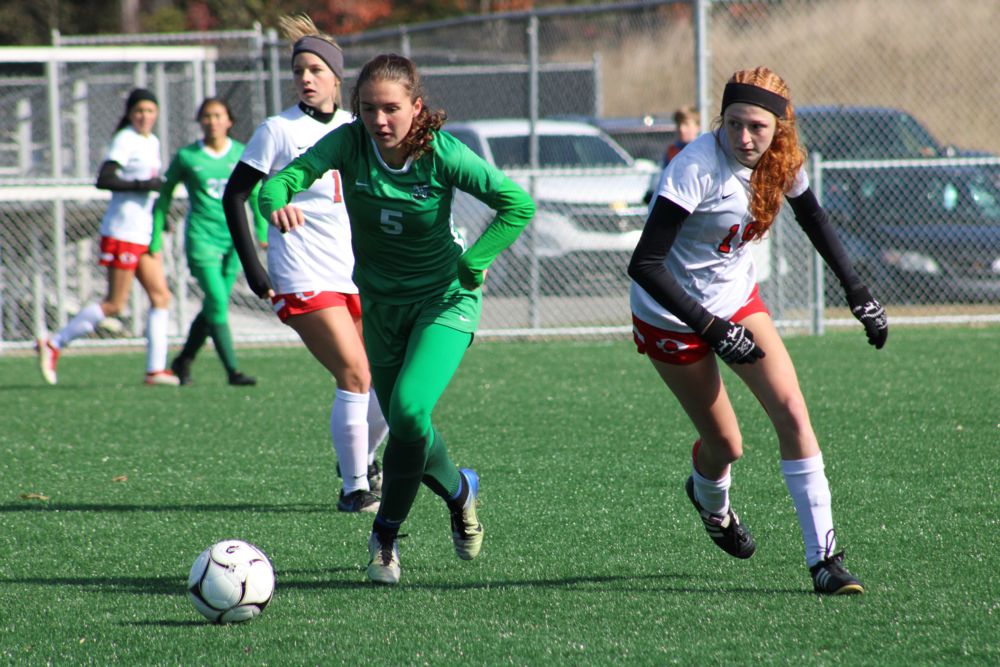 the Tribe’s Ali Bender took the ball down the middle and Braelynn Sandreth answered with a BHS goal.
“I was confident at that point,” Reese said. “Then Gabby (Reep) had a nice breakaway, but a girl grabbed her. If she would have gotten away and scored, it might have been a whole different game.’
Instead, the teams went into the locker room at halftime, leaving the scoreboard at 1-1.
The second period was nearly half over when Charleston Catholic struck again, taking the lead 2-1. At the 25- and 33-minute marks, the Irish scored its third and fourth goals. 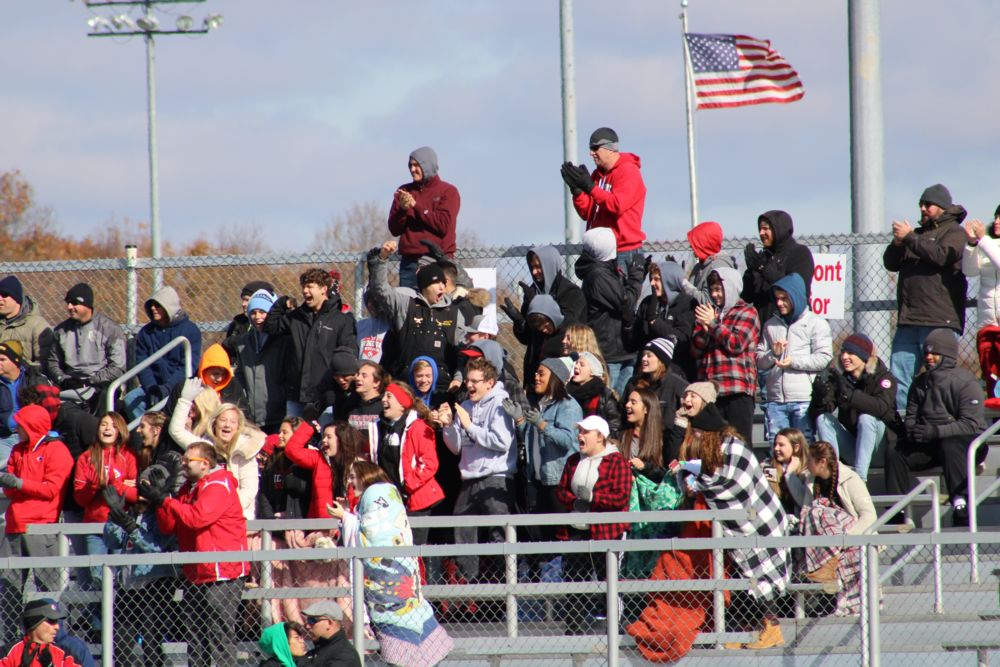 “I knew we needed to do something quick, but we just weren’t able to put another one in,” Reese said.
It had been four years since the Tribe advanced to the state tourney and Reese said he is so glad this year’s team had that opportunity. They deserved the experience, he said.
From aggressive efforts of his forwards – including seniors Madison Ware, Madison Wilson and Haylee Griffith – to a powerhouse defense led by senior Emma Perine and the accurate, dependable efforts of junior goalkeeper Mackenzie Randolph, Reese said 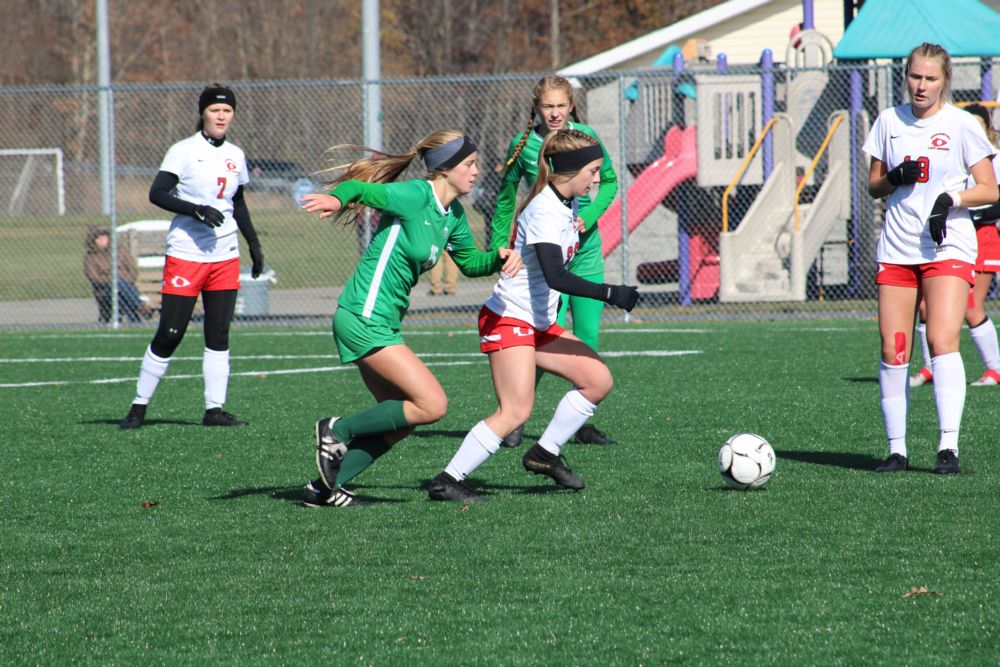 he was fortunate to coach such an all-around skilled team.
“I saw this team come together and it was incredible to watch and be part of,” he said. “Going into the final four 19-1-1, I said no matter what happened, this has been a great year. It’s been a fantastic season and these girls had a great time together.”
Reese also told his girls after Friday's game that he expects for them to return to the final four next year.
“I told them they know what it’s like now. The underclassmen know what it takes to get there. They have a hunger for it and 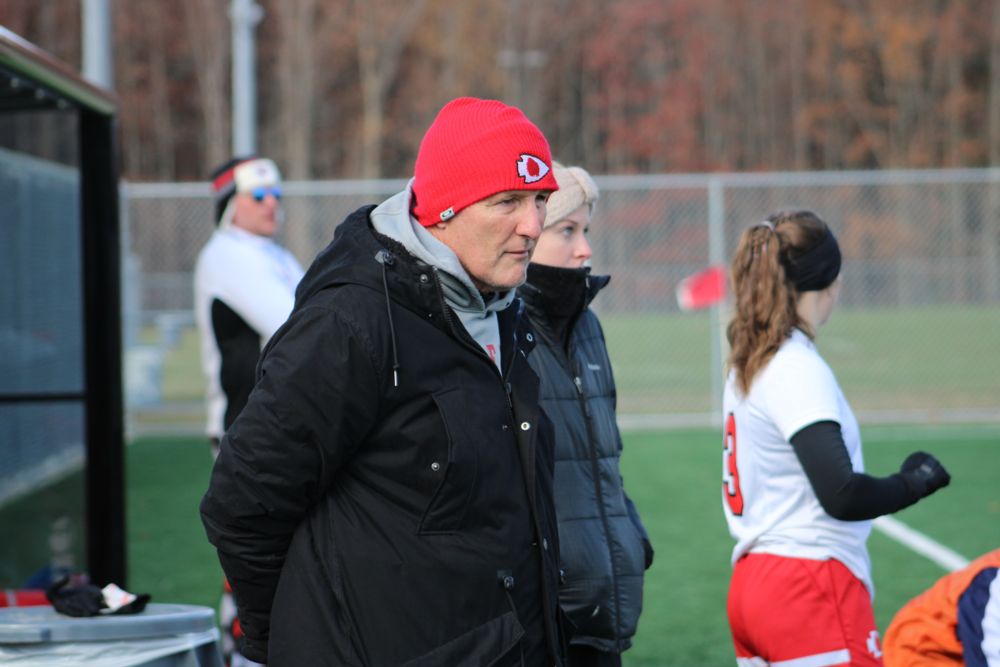 they can come back and win it all,” he said. “And I know these four seniors would come back to watch and be part of it.”
Most athletes do not get a chance to compete at the state level and he is glad this year’s team was afforded that opportunity.
Reese announced that he plans to step down from his coaching position and leave his team in the capable hands of Assistant Coach Valerie Barlow.
“It’s just time,” he said. “These girls sent me off in a nice way. It’s been incredible.”
Reese coached the Lady Indians for eight years after coaching the boys' soccer team seven years and serving as the Tribe's assistant coach the two years prior.
In Friday's first game of the AA-A series, Oak Glen 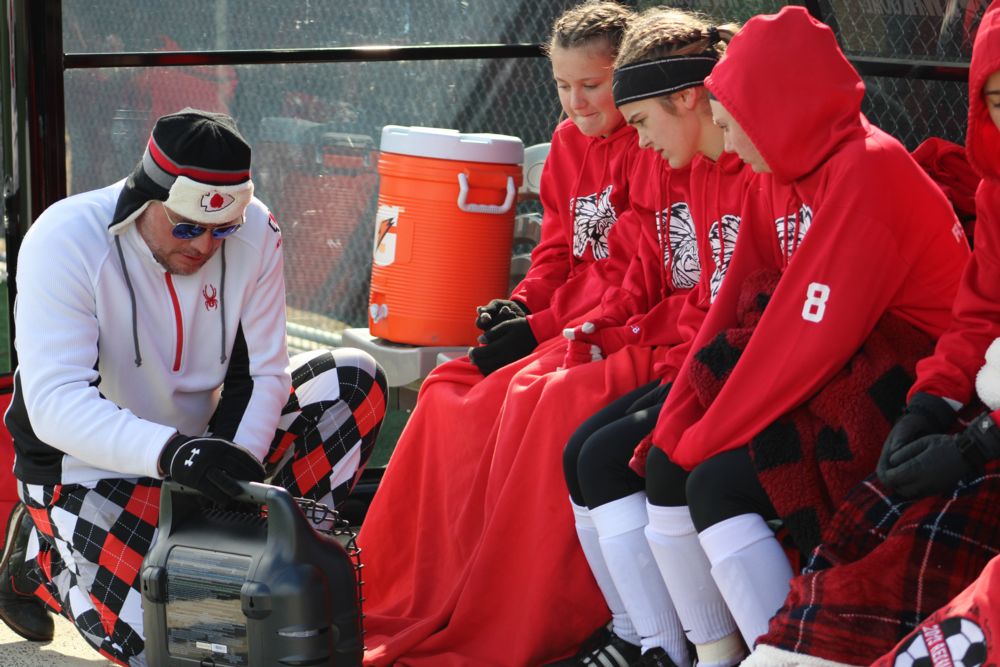 defeated Winfield 1-0. Oak Glen will face Charleston Catholic 9:30 a.m. Saturday for the championship.
See more photos in the gallery below.