When it comes to college football, outside of the upcoming national championship game, no topic has garnered more attention than the transfer portal. And it is not going to gain some attention on the local level. 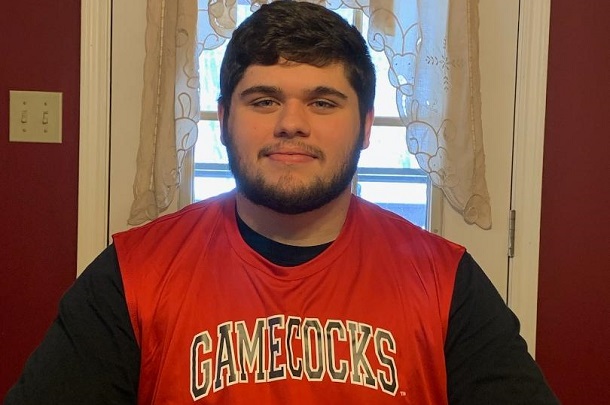 Former Robert C. Byrd graduate and Glenville State College freshman Brock Robey entered his name into the portal in December. It has paid off with an offer to play football for a program that will not only be FBS (Football Bowl Subdivision), or Division-I program in 2023, but also is home to a bevy of former West Virginia University coaches, including its new head coach and former West Virginia University head Coach Rich Rodriquez.
Robey confirmed today he will compete this coming fall for current FCS 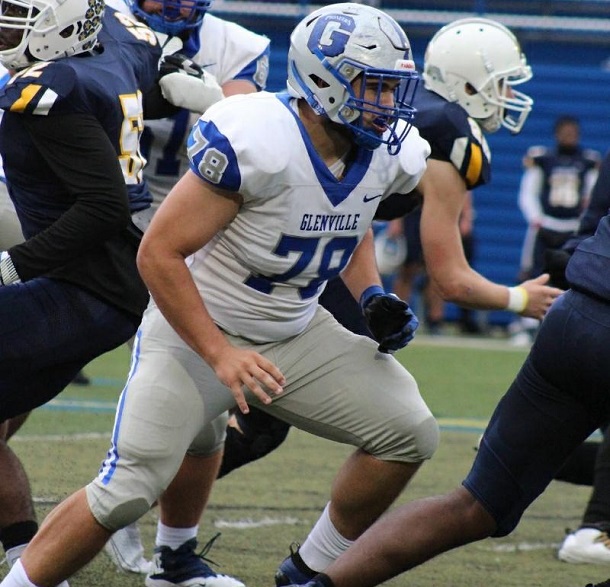 (Football Championship Subdivision, or formerly Division I-AA) Jacksonville State University, which is located in Jacksonville Alabama.
“I put my name in portal because thought I could play at a little bit of a higher level and had some recruiting interest out of high school,” said Robey, who graduated from RCB in 2020. “I am glad I went to Glenville State because I loved it there and had good coaching there.”
As it turns out, Robey will be joining a member of the Glenville State College staff for the Gamecocks in Jacksonville. Legendary line Coach Rick Trickett who coached with Rodriguez in Morgantown from 2001 to 2006 and began coaching as an offensive line coach at Southern Miss in 1982. Trickett, known as a hard-edged coach, has had results in sending dozens of players to the NFL and also has a national championship ring as a coach on Jimbo Fisher’s staff during his time there from 2007 to 2017.
“I really enjoyed playing for Coach Trickett and when he left, I decided just to see what was out there,” said Robey. “I enjoyed playing for him, even on the days when he was riding me. He was the key to helping me develop. I understood that when he was riding me it was 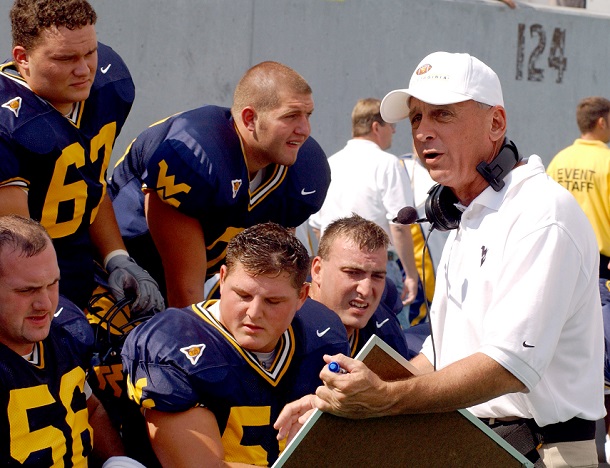 because no one wanted to see me succeed more than him.”
Robey drew attention from 2019 Division II National Champion Florida, as well as this year’s final four participant Shepherd once in the transfer portal. He was also contacted by Western Michigan and eventually Trickett and Jacksonville State, who eventually offered Robey a chance to play.
“I still had to deliberate a few weeks,” said Robey, who made honorable mention MEC as a true freshman – and the only true freshman lineman to do so. “I made up my mind over the holidays.”
As for his position, 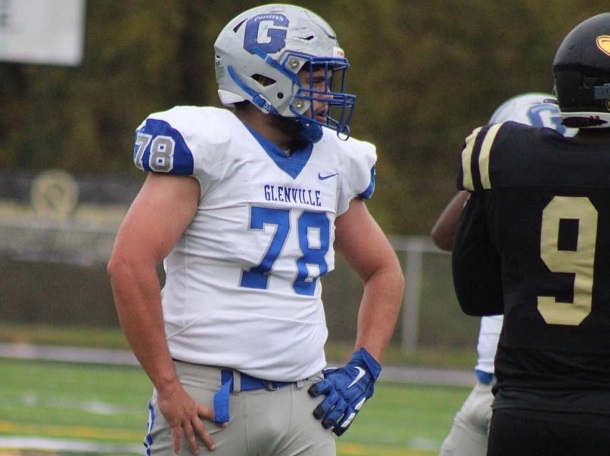 he said they have asked him about playing center, which he did briefly at GSC. Robey said he will play any position on the line where they need him.
Robey, who will study biology, will be leaving for Alabama this weekend. He begins classes Jan. 12.
“I’m excited to play there and even more excited to play for so many coaches who have time at WVU. Coach Rod is a legend in the business and Coach Trickett’s resume speaks for itself,” he said. “It’s going to be great to have a chance to play for them.”
Jacksonville State will join Conference USA in 2023 in the FBS, or Division I, level. They will be joined by other newcomers Liberty, New Mexico State and Sam Houston State.
Robey started as a true freshman in 14 games last year for the Pioneers, almost exclusively at right tackle. The 14 games included the rare four-game spring schedule used by the Mountain East Conference coming off of the COVID issues of 2020 and a 10-game regular season this past fall.
Editor's Note: Action photos of Brock Robey from Glenville State Athletics, while photo of Rick Trickett will with the Mountaineers courtesy of WVU Sports Communications. Top photo shows Robey in his new school colors. 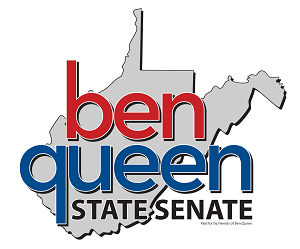