A year after COVID-19 wiped it out, the annual North-South All Star Football Classic is back on the schedule. Of course, that is if the pandemic does not cause woes once again. 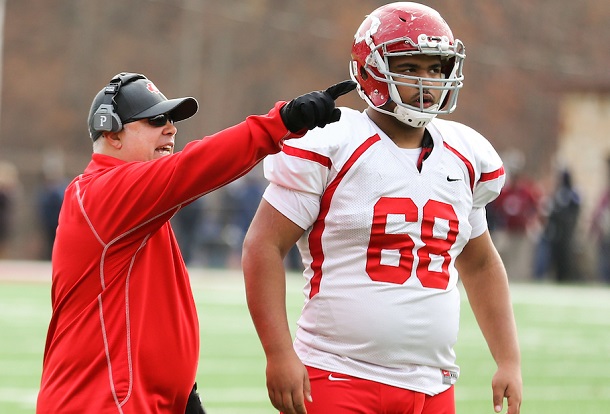 For now, however, it is good news as the North Bears will take on the South Cardinals. The game is set for June 19 at South Charleston High School’s Black Eagle Stadium.
The game will begin at 1 p.m.
News recently came out with the release of the rosters. And as expected, the North will have representation from Bridgeport High School.
The Indians’ Devin Hill and Hayden Moore will be part of the North roster. During their three years on varsity that included this year’s COVID-interrupted season, the pair helped the Indians have a 32-4 run that included a state championship in 2019 in Class AA. This year, due to cancelations, BHS was ruled the Class AAA runner-up despite only playing – and winning – one game in the postseason.
Hill is a two-time all-state lineman, earning first team honors in 2019 in Class AA and first team honors in 2020 in Class AAA. He was also the Big 10 Conference offensive lineman of the year thanks to anchor a line that rushed for 385.9 yards per game. 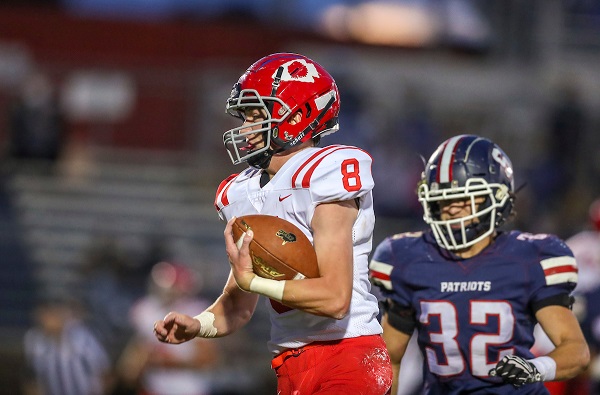