In this report from Schuyler Callihan of SI. com, he reports that one of the most exciting eras of West Virginia basketball, "Press Virginia", was led by the junkyard bulldog Jevon Carter. 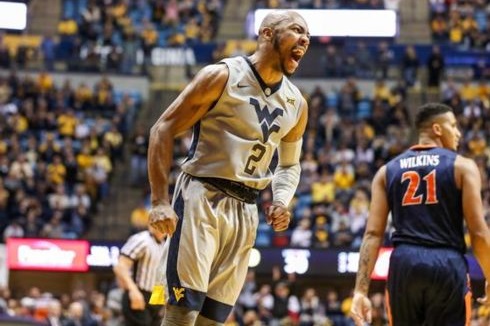 There's not one player in recent memory that could be more of a Bob Huggins player than Jevon Carter. He plays tenacious defense, is a workhorse, and a true leader on the floor. By the time Carter left, he owned the school record for career steals (330) and was a two-time NABC Defensive Player of the Year.
Recently, Andy Katz put out a list of his top ten college defenders since 2010 with Carter checking in at No. 3, right behind Anthony Davis of Kentucky and Malcolm Brogdon of Virginia.
Click HERE to read the rest of the report and see the entire top 10.
Editor's Note: Photo by Ben Queen of Ben Queen Photography.