By Jeff Toquinto on January 11, 2020 from ToquiNotes

Cody Thrasher likes to bring the world to Bridgeport. And for those that have dined at his White Oaks establishment, Cody’s, they know that’s the case with a quick glance of his menu. 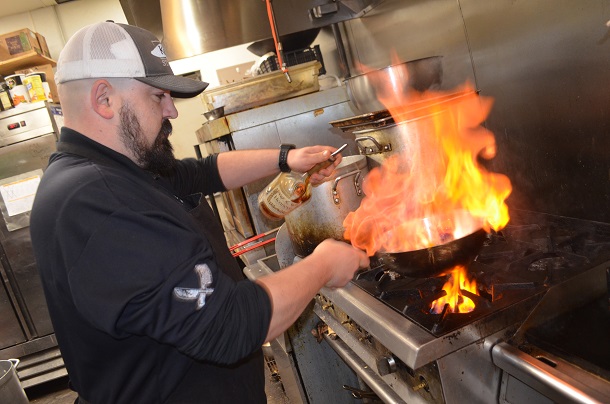 “I’d say 60 percent of our main menu is inspired by travels I’ve taken around the world,” said Thrasher.
That’s what happens when your business model is to provide a whole lot of new culinary experiences and you’ve already traveled large parts of the world to get the menu you want and that your clientele enjoys. Already, his menu has been inspired by his journeys to Egypt, Israel, Southeast Asia and Ireland.
“The more travels I do, the more it will be reflected in the menu with additions and changes,” said Thrasher.
Expect some additions and changes soon. 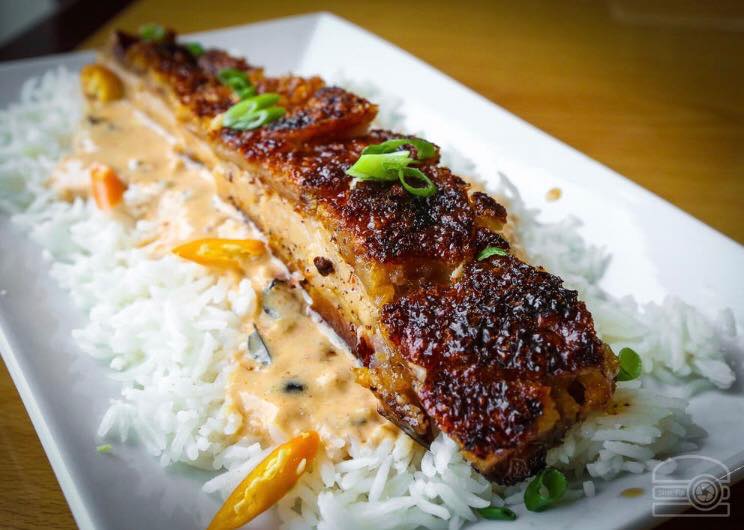 Late Wednesday evening, Thrasher took a direct flight from Washington Dulles International Airport to Istanbul, Turkey.  It’s just part of what he plans to be an ongoing world tour involving the food and cultures that can be brought home.
“I’ve not been through much of Europe and I imagine my next trip will be deep into Europe, eventually France and Italy,” he said the day of his nine-and-a-half-hour flight. “Right now, I’m still traveling as a young man on a budget. Because of that, I’d like to be in Italy and France in a five-year time frame.
“What I like about these trips are walking 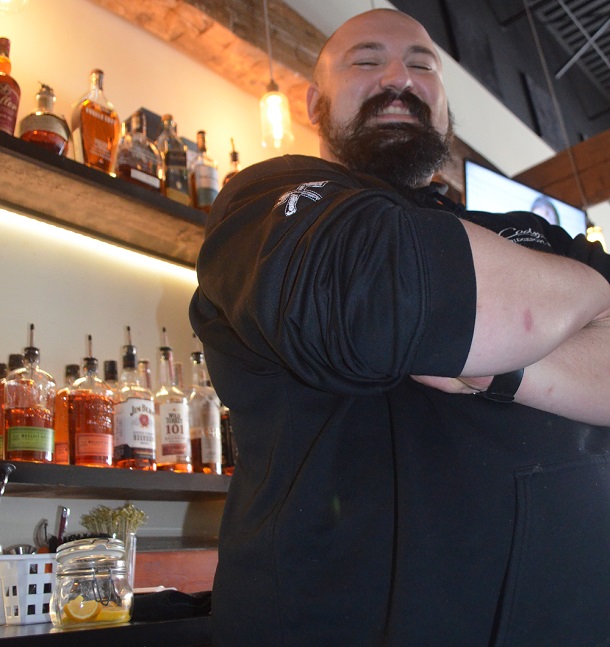 the streets where you know no one and no one knows you,” he continues. “That adds to the element of excitement that you’re totally anonymous.”
So, what’s the plan upon arrival? For those that know Thrasher, they won’t be totally alarmed.
“Usually my plan is to not have much of a plan,” said Thrasher of the eight-day trip. “I’ll book a hotel maybe on the flight over and kick around a few things. I do know I have a friend I went to college with that lives there. I’ll be meeting up with for a night, but that’s about it.”
Thrasher said Istanbul in particular and Turkey in general should offer a wide variety of foods to please the palate. He said not only is the country a historic hub for culture and trade as it’s flanked by the Mediterranean and Black Sea, but shares a border with numerous countries.
“There’s a lot of seafood because of the islands and the coastal regions. As for the climate, it’s identical to here,” said Thrasher. 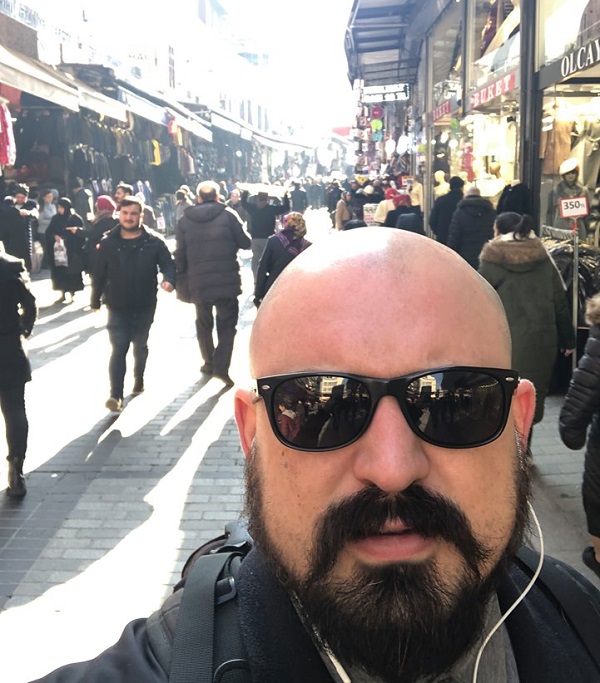 Where he goes and the timing isn’t set, but one visit will take place. And that will be the Grand Bazaar.
“It’s a fabled placed to go. It’s exactly what it sounds like; a load of street vendors selling items indicative of the culture,” said Thrasher. “It’s been there a while.”
A quick search on the internet shows the Bazaar has a little age to it. In fact, it dates to 1461 and has 5,000 vendors. That makes it one of the largest open markets in the world.
“The Bazaar and Turkey will be a totally different mix with European, Asian and Middle Eastern influence. I’m going to be shipping home a bunch of spices and any food items I legally can; perhaps even some candies for our check presenters,” said Thrasher. “My goal with my travel is the same in that I want to bring the travel back to Bridgeport.”
Expect that to take place this year after the 2005 BHS graduate returns. He said you can expect to see some of the influences before May 5, the fifth-year anniversary of Cody’s at White Oaks.
“You never want to get stale and you always want to look for new ideas,” said Thrasher. “That’s important.”
As Thrasher has shown, sometimes the ideas are on the other side of the world. And they’ll soon be visiting Bridgeport.
Editor's Note: Top photo shows Cody Thrasher at work in the kitchen, while one of his dishes with international flair is shown in the second photo. Third picture is a portrait shot of Thrasher behind the bar at Cody's. At the bottom is showing Thrasher at an outdoor market in Turkey.