The list of events canceled, postponed, or left in limbo amidst the COVID-19 pandemic is long. Each one impacts many in similar and different ways, often with heartbreaking consequences.
Earlier this week I learned of another of the area’s biggest events had been canceled. This cancelation of this one, however, had all the earmarks of a real tragedy. 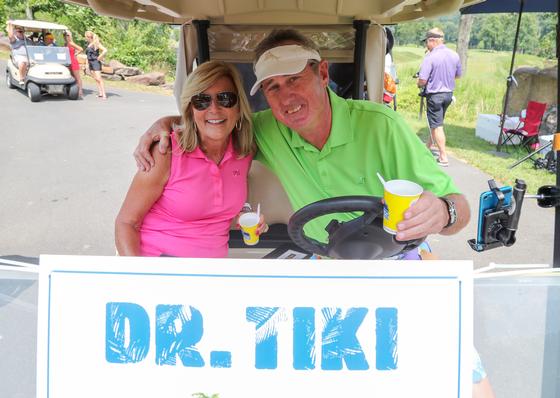 The event is the annual Medbrook Children’s Charity Golf Classic. It is the brainchild of Bridgeport Dr. Kelly Nelson. It is viewed by many in the throng of hundreds that gather for it as one big party on the Pete Dye Golf Course. That is a good thing. However, Nelson and many involved (including the golfers) know the day of fun has a much more noble cause.
In 20 years, the Golf Classic has raised close to $2 million dollars. The reason for it? To raise funds for underprivileged children throughout the area, particularly school-aged children in Harrison County.
Think about that? Nearly $2 million for kids. And now, the event responsible for it, is yet another COVID-19 victim.
“This would have been our 21st year. We’ve danced through some raindrops in the past but have always gotten the event in and raised a ton of money in the process,” said Nelson. “It’s a crying shame that COVID is raining on the parade.” 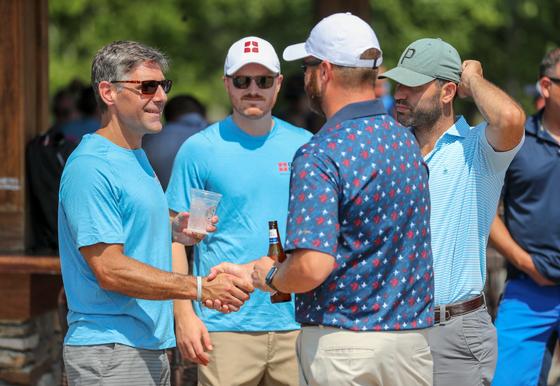 For those wondering why a golfing event, since it’s outside, is getting scrapped, Nelson had an answer. It is a golfing event that hosts a party where people are cluttered everywhere.
“We’ve always called it a party with a purpose, and we take the party and the purpose seriously. This has been talked over in detail with the (charity) board and contemplated whether to continue,” Nelson said. “Could we have put on a traditional tournament and done it safely? Probably, but we’re not a traditional tournament and we don’t want to be.
“That’s what has set us apart from every other tournament. We’re definitely different,” he continued. “That’s what has allowed us to do it for the last 20 years so successfully.”
Nelson’s talk is not hyperbole. If you have been to one of his events you know this. DJs and dancing at certain holes along with bars and food stations on golf courses are not the norm anywhere except at Nelson’s annual shindig. And that is just some of what’s unique.
This year’s event was set for July 27. The participation list was pretty much filled with numbers again approaching a ridiculous total of 200 golfers. 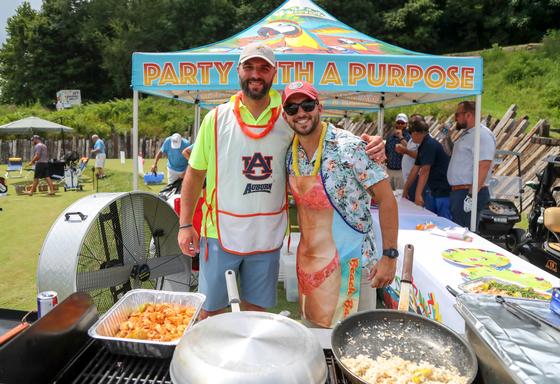 All of those individuals, as well as hole sponsors and individuals who randomly donate to the charity, were going to have fun and turn it into a deed that benefited the ones who needed it most – underprivileged children.
“We sent a letter to our patrons explaining the situation and talked about the purpose, which has to be the giving,” said Nelson. “… We realize in this chaotic world we live in that our way of doing things has been interrupted. These kids’ lives that we help are in havoc.
“We’re searching for the normal,” Nelson continued. “Those children are searching for the essentials in life; searching for survival. Those needs for clothing and medical supplies are still going to be there.”
Those needs have been met in large terms locally for the last two decades by the results of this golf tournament. The money raised went primarily to two programs in the school system – the Nurse’s Discretion Fund and the Children’s Apparel Program. The charity has also 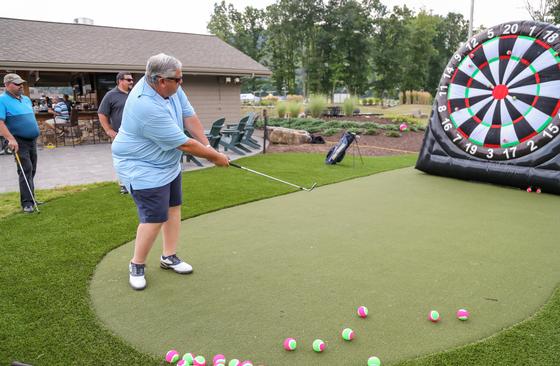 supported a handful of other of programs, and Nelson pointed out that all of them involve local underprivileged youth.
Sounds like a sad story with a bad ending. And make no mistake, the cancelation is not good news, but this cloud has a silver lining – or whatever type of lining that possibly more than $100,000 can paint.
“We asked those participating to donate their money,” said Nelson.
They did. In fact, the donation return was 100 percent.
“I’m not surprised, but it sure made me feel good,” said Nelson.
The good deed will not go without reward. Nelson said every donor that sponsored a team will get a round at Pete Dye and the charity will buy them lunch. And unlike the tournament field that is loaded with way too many golfers to have a standard event, Nelson said that will allow everyone to finish all 18 holes.
“That doesn’t happen if Pete Dye isn’t 100 percent cooperative. It doesn’t happen if every vendor isn’t cooperative,” said Nelson. “I can’t say enough about everyone stepping up. 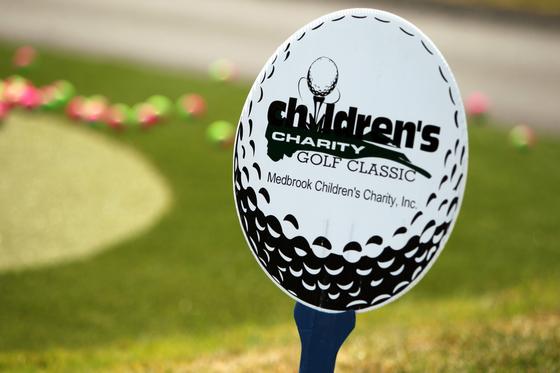 “This is a sad thing, but it looks like it will have a good ending because the community does what it always does. It responded,” said Nelson. “We’re going to possibly take a significant inflow of cash without much money for outflow for the event so it could be a great net year for the charity.”
With that said, Nelson knows this will likely be a one-shot deal as far as sponsors. He said it would be hard to go back next year if things are the same and ask for everyone to donate again to a non-event.
“Charity dollars are very competitive and, certainly, a large segment come because of the party that helps the purpose, which is what we want to keep it successful,” he said. “It’s a one time get out of jail free card that we don’t plan on having to even think about again.”
For those who would like to assist the Medbrook Children’s Charity, you can send a donation by check in the name of the charity to Medbrook Children’s Charity, P.O. Box 1021, Bridgeport, WV 26330.
Editor's Note: Top photo shows Dr. Kelly Nelson and his wife Debra during last year's event, while other photos shows some of the festivities that take place annually. Photos by Ben Queen Photography.