ToquiNotes: Looking Back on the Life of Wilson Currey and the Respect and Decency He Represented

By Jeff Toquinto on January 05, 2019 from ToquiNotes

I still remember the first time I saw Wilson W. Currey. I was a freshman at North View Junior High School and was attending a Liberty High School basketball game and noticed him standing under the basket near the student section.
This was the man my year-ahead-of-me-in-school brother had told me was the principal of Liberty. Tim said he was “in charge” and I had no idea what it meant and didn’t give it a second thought. Then I saw him and with one quick glance I knew exactly what he meant.
Wilson Currey was a person in charge. In charge of his students. In charge of his school. In charge of his family. In charge of his life. In charge in a positive way in which every person should be in charge. 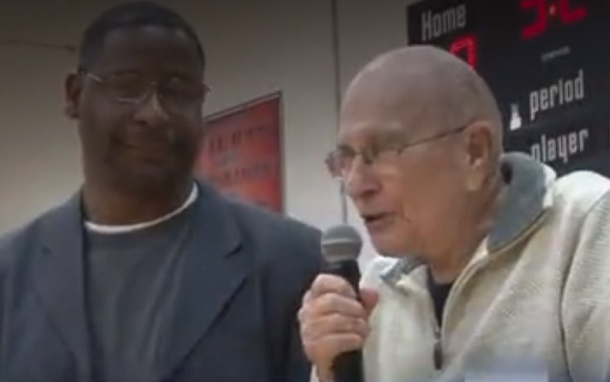 Outside of a few in my own family and my closest friends, I don’t know if I’ve ever encountered a person who I had more respect for in my 50-plus years on this earth. If you never experienced Wilson Currey as a principal, or perhaps as a family member, you missed out.
I bring all of this up, as many of you know, Mr. Currey passed away Thursday. Not yet 89 years of age, a life that served as a guiding light to thousands of youngsters faded in my mind far too fast.
His obituary was relatively brief and to the point. It mentioned his time in the education field where he was a principal at Wyatt, Sardis, Roosevelt-Wilson and where he ended his tenure at Liberty. Students from those schools can be found here in Bridgeport, in Clarksburg, in Shinnston, throughout Harrison County, West Virginia and beyond.
The obituary also mentioned a few personal things about him. And it mentioned briefly his service to our country as a member of the United State Marine Corps.
Maybe it was what he learned in the Corps that set him apart from the pack. Perhaps, it was his upbringing in Shinnston and, as his 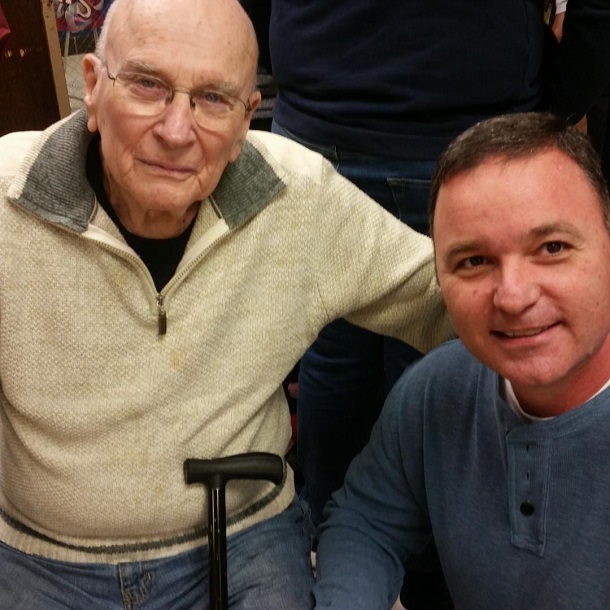 obituary noted, being “reared on the banks of the West Fork River.” Whatever it was, Wilson Currey learned to be in charge.
He was my principal for three years. I would see him running in the mornings before school with his sweatshirt and pants on and a trademark toboggan. He would often venture into the sweltering heat of the wrestling room in the same outfit and lift weights.
Not to impress anyone – because that wasn’t part of his mantra – but because he liked working out. He was still a regular at the YMCA well into his 80s.
He had the touch of Henry Kissinger for diplomacy, but he was the John Wayne of principals in a way that balanced out quite nicely. He stood out on the education stage without ever having to stand up for attention and it all goes back to the respect that he commanded and earned in equal lengths without really trying to be anything but himself.
The amazing thing about having the respect for him was that I also feared him and at the same time was never scared of him. There was very little gray in Mr. Currey’s black and white world. 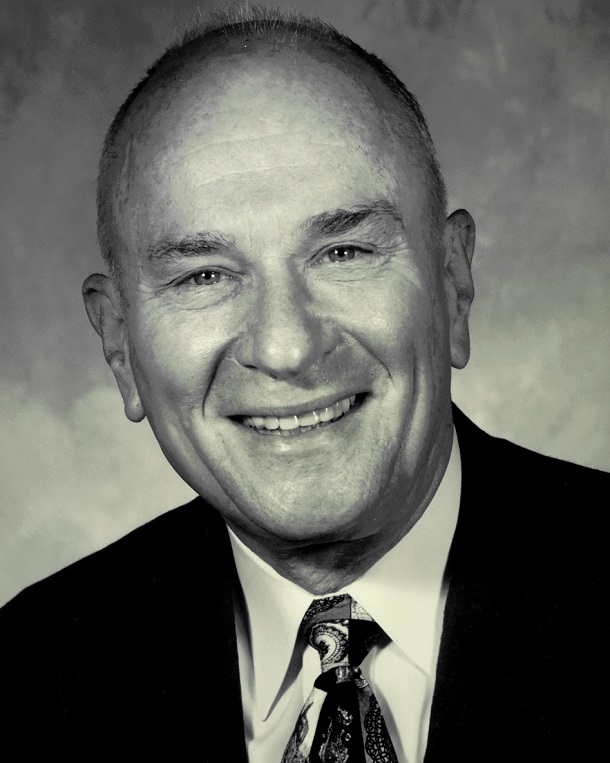 It extended to every student. I can’t speak for every educator that worked for him, but I imagine it extended there as well. My former teacher and good friend, Edwin Sweeney, arrived at Liberty the year it opened – the same time as Wilson Currey. They both retired at roughly the same time and Sweeney had kind words about his former boss.
“His fairness is what stood out to me with students and staff,” said Sweeney, who also taught at Victory. “In a sense, he was hands off and let things work out on their own if it was at all possible. People weren’t scared of him, but he was just very firm. What he said today is what he would say tomorrow.”
I’ve always said you can’t fool kids. And for all of his time educating, kids knew what they had with Wilson Currey. They knew he was fair and decent to the core. They knew where they stood with him and they knew exactly where the line was and not to cross it. Not that you couldn’t have fun under his tutelage, because you could. In fact, my time at Liberty High School was nothing short of pure joy and Wilson Currey was there every step of the way.
What he would say to me as a student and years later as an adult always began with “Tiaquinto” and, believe me that was close enough on the pronunciation part. He had a preference for referring to individuals by their last name and just the fact he always knew my name was something – even when I last saw him – that made me light up inside.
The final time he called me that was on Jan. 23 of last year. I was back at Liberty as my friend Julius Lockett was having his basketball jersey retired and former students and teachers from my now long-ago era were in attendance. There was no bigger name showing up than that of one Wilson W. Currey.
His daughter Julia was with him and he was using a cane, but the booming voice and the command of whatever room he happened to be in was fully in place. In fact, he did something that several of us talked about after it was over that cold January evening.
During the halftime ceremony, Mr. Currey went onto the floor and addressed those gathered. This was several decades removed since he was last in charge of Liberty High School and there was likely a large portion of folks having no idea who Wilson Currey was and some who only knew him as a former principal.
The beauty of him speaking? As he grabbed the microphone and began to speak, the nearly full gymnasium went completely silent. I’m talking pin drop silent.
All these years later, those who knew him knew to listen. Those who didn’t, saw what I saw way back in 1982 – they saw the man “in charge.” Wilson Currey may have been battling father time and needed a little assistance in the form of a cane, but he still stood as tall as he did when he was a Marine and when he became the key figure in the lives of countless individuals.
I’ve said in this blog that the defining mark of a good educator is that when you see them years after they’ve taught you is that you want them to know – you need them to know – you’re doing well. To not do well would be akin to letting them down.
Wilson W. Currey was someone I never wanted to let down. He had a special touch. It was a touch that enhanced the lives of generations of youngsters who are now adults.
The light he provided may have faded with his passing, but it lives on in the impact and molding that took place in every single one of us fortunate enough to have been in the brightness of his presence and under his guidance. There are some things beyond death’s grip.
Rest in Peace Mr. Currey. Your work here is done.
Click HERE to read the obituary.
Editor's Note: Top photo shows Wilson Currey addressing the crowd at Liberty High School in 2018 as Julius Lockett had his number retired and Lockett looks on. Second photo is from the same night showing Currey taking a photo with the author of the blog. Third photo is a professional shot of Wilson Currey.