Long before there was a proliferation of food choices on the national chain from up and down the Interstate 79 Corridor between Harrison County and Monongalia County, locals had a handful of choices where they made their pit stops. And one of my all-time 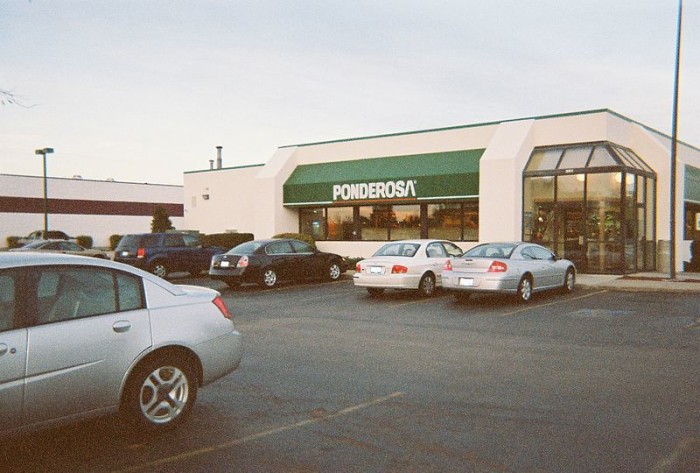 favorite was one that was located right here in Bridgeport.
Before I go further, this isn’t about fine dining like Oliverio’s or Provence Market. It’s not some rare food chain that came and slipped away in the night. It's not a small, locally owned joint that leaves you craving for more. Rather, it’s still around. Just not locally, but it’s a place that I loved and I’m sure many of you frequented the spot.
So here goes:
In the late 1980s and well into the early 1990s, yours truly was on somewhat of a limited budget so when it came time to eat, it meant getting the most bang for your buck. Now, that doesn’t necessarily mean that the food I’m about to describe was bad; far from it. Rather, no 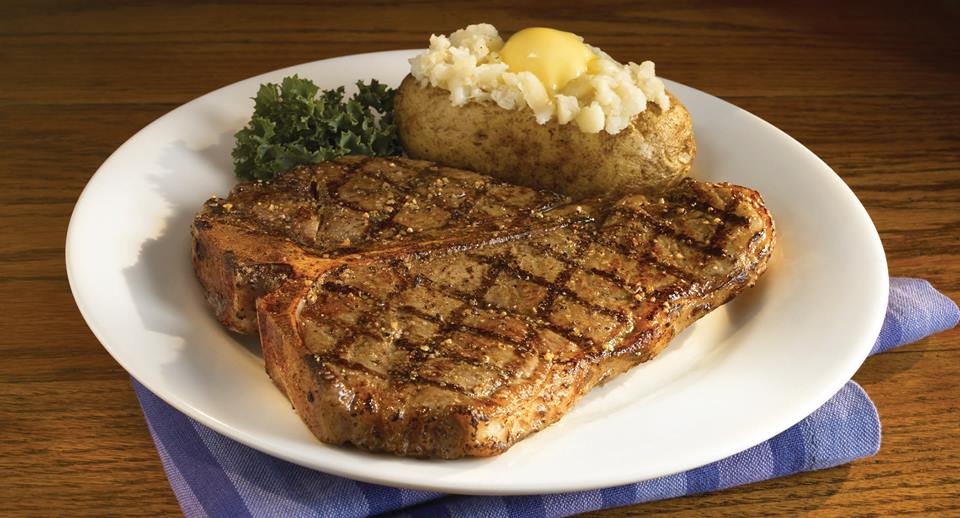 matter where I ate, I had to make sure I was walking away full.
Not once, in probably the more than 100 times I went to the old Ponderosa Steakhouse on Johnson Avenue just off of the Interstate 79 exit 121 by the Meadowbrook Mall, did I ever leave hungry. It wasn’t because I ordered the biggest steak on the menu either.
Back in my early late teens and early 20s, Ponderosa was one of a handful of area businesses that offered all-you-can-eat buffets. Without fail, usually at lunchtime, about five of us would load up in a car, sometimes two cars with more people, at absolutely annihilate Ponderosa.
The atmosphere was really great and, to be honest, for buffet standards, I always felt the food was more than adequate. They had fried chicken and also some really, really good breaded chicken wings. What’s odd about the chicken wings is that they were breaded and 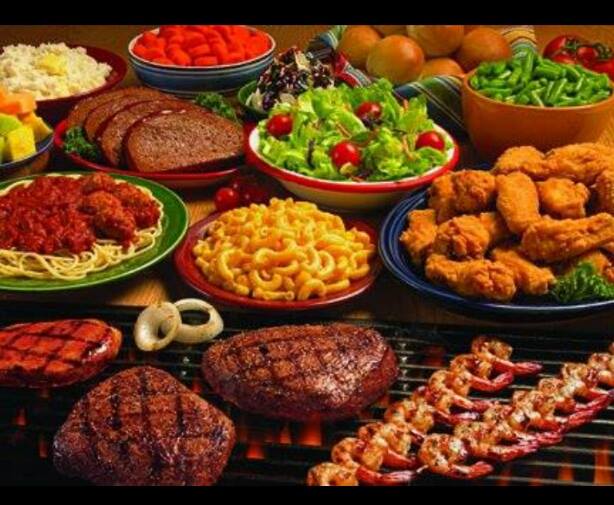 I’m not a fan of breaded chicken wings. Yet, I’d go up on the first trip, get a towering pile of mashed potatoes, baked chicken and a half dozen chicken wings.
Of course, that would be followed by just about every other item on the bar. Occasionally, for a dollar more you could get a full meal with the buffet. That meant two meals as I would have the waitress – which was this super nice lady named Dottie that our group always requested – would bring back the steak, fish or chicken meal that I ordered that included a piping hot baked potato and I would send it back  and have it wrapped up for a meal at a later time.
My frugal ways aren’t new my friends.
Eventually, Ponderosa closed shop. I’m not sure when it closed, but know it was several years ago and today a Mahindra shop sits there as the old building has since been demolished.
It’s ironic for me that it’s gone. Not so much in that I miss gorging to obscene levels, but that today – outside of a seafood buffet on a summer vacation – I rarely hit the feeding holes. For those that have seen the expansion of my gut, they may not believe that to be the case, but it’s true.
Sadly, Ponderosa is gone. Even though I still see one calling me home every time I go through Washington, Pa., I won’t stop. My memories are of the Bridgeport location only. I hope it provided you with great memories too.
Editor's Note: Top photo shows a file shot of an old Ponderosa from Wikipedia Commons, while bottom shots show some of the offerings courtesy of a Ponderosa Facebook page.