ToquiNotes: Recalling One of the Best Restaurants in City, Entire Area from Old Hills and Ames Plazas

By Jeff Toquinto on December 04, 2021 from ToquiNotes

I’ve had my share of good food in my life. On the culinary front, if you’re fortunate enough to be living here in the great state of West Virginia and or here in Harrison County in particular then if you’ve been out to eat you’ve almost certainly had good meals.
I think about food often. I thought about this restaurant I'm about to tell you about a few years ago after looking at some photos from when I was in Cleveland for a U2 concert and our group ate at the Brasa Grill Brazilian Steakhouse. The food was okay, but not okay for the price. And I guess for the purposes of this blog, price is a moot point. 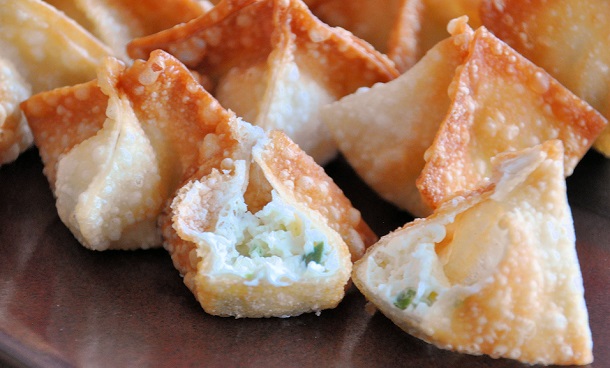 The purpose of the steakhouse mention was that after spending all that money and then going walking around Cleveland before and after the concert, I remember spying more than one venue featuring Asian cuisine. And as often happens when I see restaurants of that nature, particularly those featuring Chinese fare, my mind raced back to the greatest Chinese restaurant I’ve ever encountered and it was right here in Bridgeport.
I’ve mentioned it briefly before in my blogs. But as time goes on and I continue thinking about it, I have to wonder if I’m not alone in my fondness for this legendary food venue (or at least legendary in my mind) that is no more that was located in a shopping plaza named after a retail giant that is no more.
For those that don’t know the eatery I am talking about, it was the former Ming Garden located at the Hill’s Shopping Plaza. It was later open at the Ames Shopping Plaza. 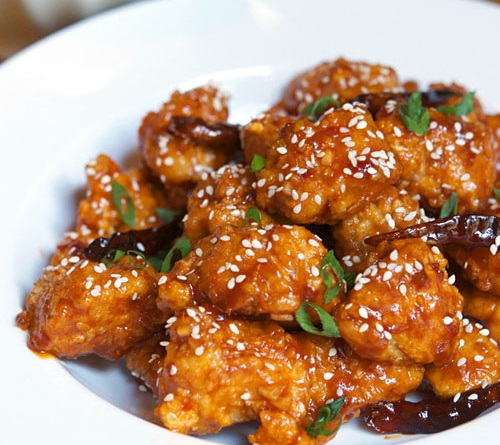 If you’re still in the dark, it was the small restaurant situated to the right of the two retail giants. The seating area couldn’t have had more than 10 or 12 four-seat tables that were often put together to accommodate groups that frequented the all-you-can-eat buffet.
The seating area wasn’t the only thing that was small. The buffet itself, to the best of my knowledge, had just two service stations with probably about 25 to 30 items total – and that may be a bit on the high end.
And unlike most high quality, large portion (unlimited here) restaurants, the price was right.
Here’s the main thing: For a buffet, the quality of the food was incredible. From the cheese wontons to the beef and broccoli to General Tso’s Chicken and more, it was the best Chinese food I’ve eaten and the best oriental cuisine I’ve had not just locally, but on all of my journeys. And for anyone that has seen me, they know I’ve not missed many meals.
The only problem was that Ming Garden didn’t last long enough. After my introduction to the place in the mid-1990s, it didn’t even make it a full decade despite having two different owners who either shared the same recipes or cooked exactly the same.
I only learned a few years ago it was under two ownership groups when contacting the Bridgeport Finance Department. They informed 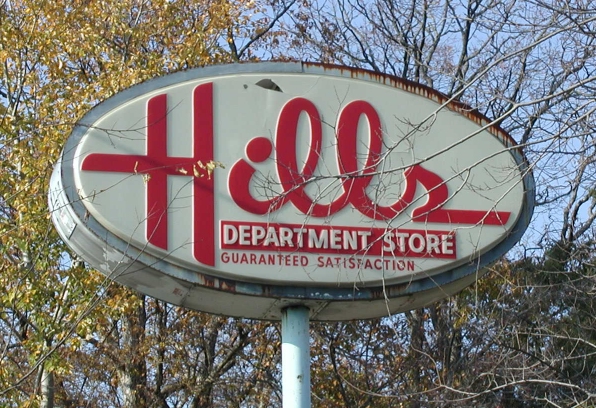 me that the first owner closed shop Dec. 31, 1998. The second owner closed shop Sept. 30 of 2005.
The thing is, I always thought Ming Garden closed its doors at about the same time Ames closed shop. I came to find out through the same fine folks at the Finance Department that Ames’ last official day of business in Bridgeport was June 30, 2001, which means it made it more than four years after that.
The fact that it lasted four years-plus when a major anchor left that would provide the foot traffic for a small business to survive is a testament to just how good the food was there. Here’s the thing, it didn’t close because business was bad.
Ming Garden’s obituary was written as the result of Home Depot going into business. The company leveled the entire building and Ming Garden would be no more.
I’m not sure where the owners ended up. Maybe the opened shop under a different name locally or elsewhere. Maybe they faded into the sunset. I may have asked when their end became imminent, but I can’t remember.
What I do remember – and continue to remember – is just how good the food was once inside this tiny gem of a restaurant. I think I’d do just about anything for another plate full of cheese wonton and some sweet and sour chicken.
Editor's Note: Cheese wonton and General Tso's chicken were among the specialties of Ming Garden that got its start at the Hills Plaza.