ToquiNotes: The End of Mylan, the Wealthy Departure of Former CEO, and the Stink Surrounding Closure

EDITOR'S NOTE: WDTV is reporting that the CISA designation below may have been granted. You can click HERE to read their report, which - by their own words - does not have a definitive answer as to what it means. However, it could be good news. Also, as of 2:45 p.m. today, Saturday, July 31, there was no official words from the offices of Joe Manchin, Shelley Moore Capito or David McKinley.
I am not naïve enough to believe I know the intricacies of the business world to tell you if what is supposed to be today’s official closure of Mylan Pharmaceuticals could have been avoided. I am smart enough to know not only does the entire thing smell, but a whole lot of people I know – you know – are being impacted in career jobs.
Today is the announced day for the official closure of the generic drug colossus. Many have already gone.  My social media feeds have been filled for the last several days with people thanking co-workers for years, some for decades, of being able to work with them.
There was something else in the majority of the posts – they thanked the late Mike Puskar. He was one of the cofounders of the company that traces its roots back to the early 1960s and the start of its Morgantown facility back to the mid-1960s. 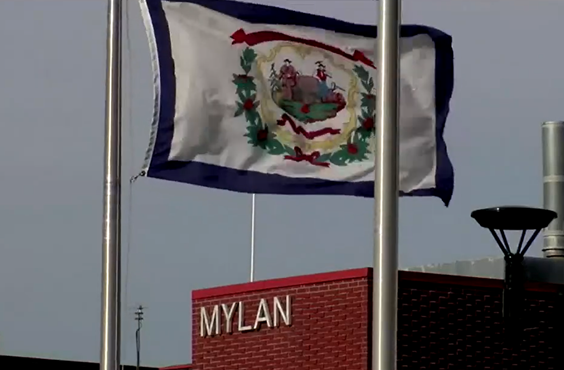