Getting to Know Devin Hill; Question and Answer Session with Standout BHS Lineman 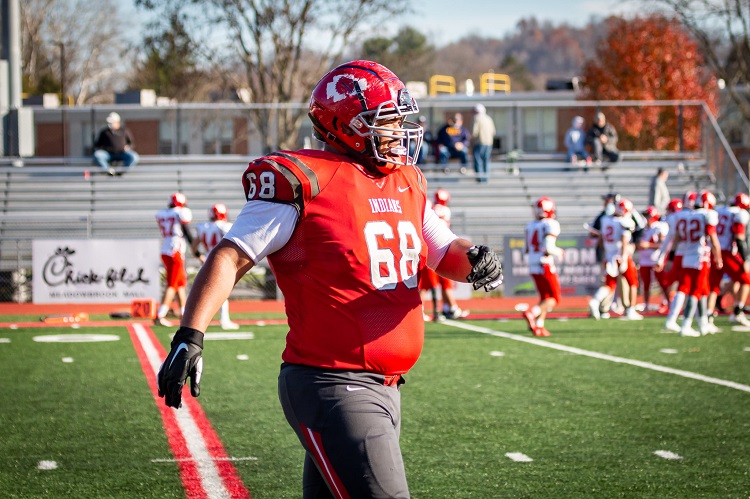 What’s your favorite movie?
Definitely Coach Carter
Who is the best high school athlete you have competed against?
Zach Frazier (former Fairmont Senior and current WVU standout)
Favorite subject in school?
Math
You have to go into quarantine, what three items do you go buy in bulk, so you don’t run out of?
Water, Nature Valley Bars and eggs.
Any pregame superstitions or rituals? 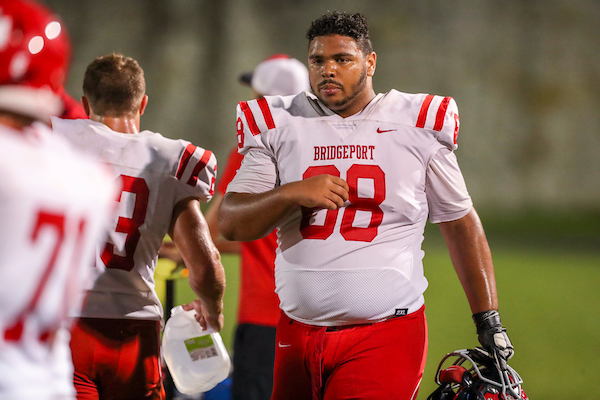 The time I get dressed. Every game it’s always the same, about 30 minutes before we go out, I throw on my girdle, tights, pants and cleats then I tape them about 15 minutes before we go out. Same pattern every game.
What game of your career sticks out the most?
The state championship game last year or the first Byrd game my sophomore year just because it was such a thriller.
Describe Coach Cole in one word.
Unique
Best side dish for Thanksgiving dinner?
Collard greens.
Favorite Christmas song?
All I Want For Christmas is You by Mariah Carey.
Celebrity Crush?
Keke Palmer
What music are you listening to before the game to get you fired up?
Normally right before the game I will play some DMX just to get everybody pumped. 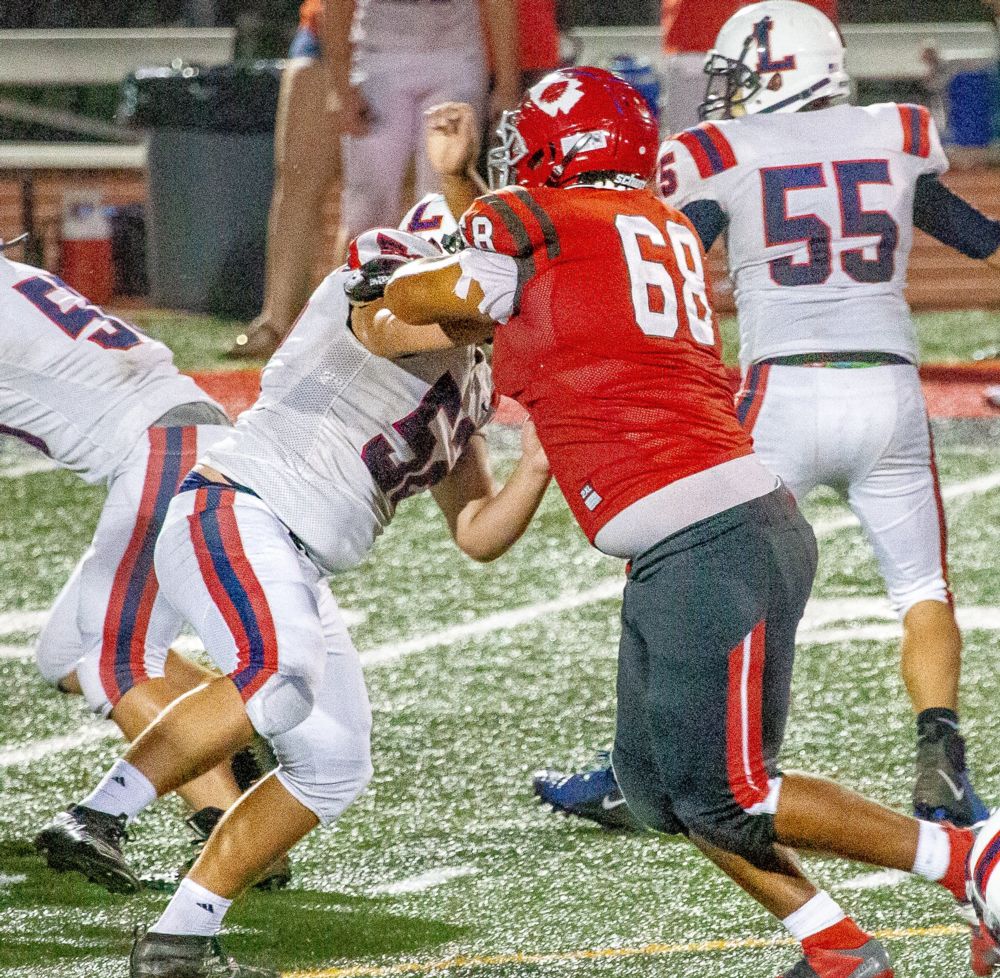 Any secret talents that most people would be surprised to know you have?
I’m alright with academics and going into nursing.
Who’s the funniest player on the Bridgeport football team?
I’ll go with Peyton Henderson.
Where’s one place in the world you have never been to that you would like to visit?
Jamaica.
Favorite meal?
My brother’s seafood salad. There’s shrimp, crab meat and I’m not even sure what else but it’s good.
Favorite pro or college athlete?
Tyron Smith coming out of USC.
Favorite pro or college team?
College Georgia and pro Green Bay Packers.
What is more exciting a big play on offense or defense?
For me, it’s offense. There’s just something about a big block on offense.
The coolest animal at the zoo?
The gorilla.
We all know lockdown, quarantine, whatever you want to call it was anything but ideal. But what was one cool thing you were able to get out of it?
I got some new speakers in my car and plenty of time to try them out.
Most memorable sports moment you have had as a fan?
The 2013 state championship, that first one of the series of three in the snow against Wayne. I just remember watching Mackenzie Holmes and I wanted to be like him when I grew up. He was my idol. 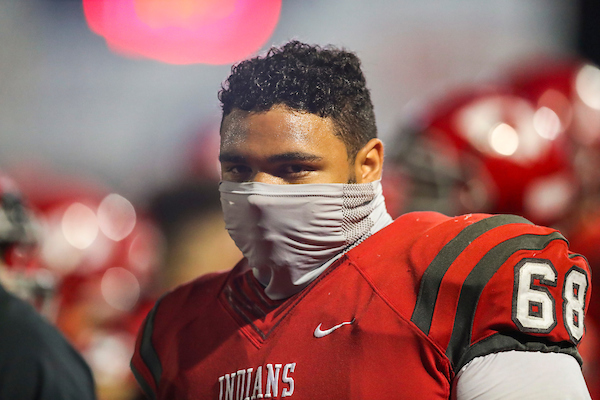 What’s one thing it seems like everybody you know likes but you can’t stand?
Calamari. The thing is, you see it and it looks good, but I just can’t handle it.
The best thing on TV right now is?
Monday Night Football.
What is the most important thing being an athlete at BHS has taught you?
Hard work pays off.
There’s a young kid in the community just getting into the football, what advice do you give him or her?
If a coach is saying something, there is a reason behind it. They are not just yelling to be yelling. When I was younger, I probably took it personal at times. But when I got to freshman ball, Coach (Tom) Hilton sat me down and told me, ‘I’m just trying to make you better.’ That’s when I really understood it.