Sweat & Smiles: Importance of Putting Negativity and the Positive in Your Life onto an Equal Playing Field 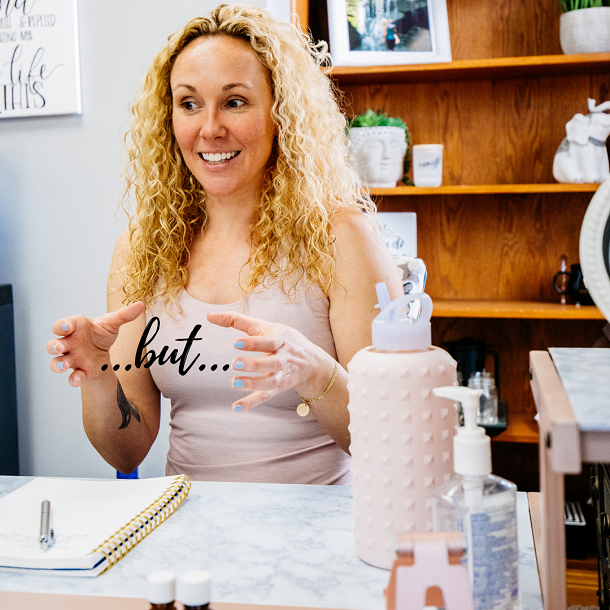